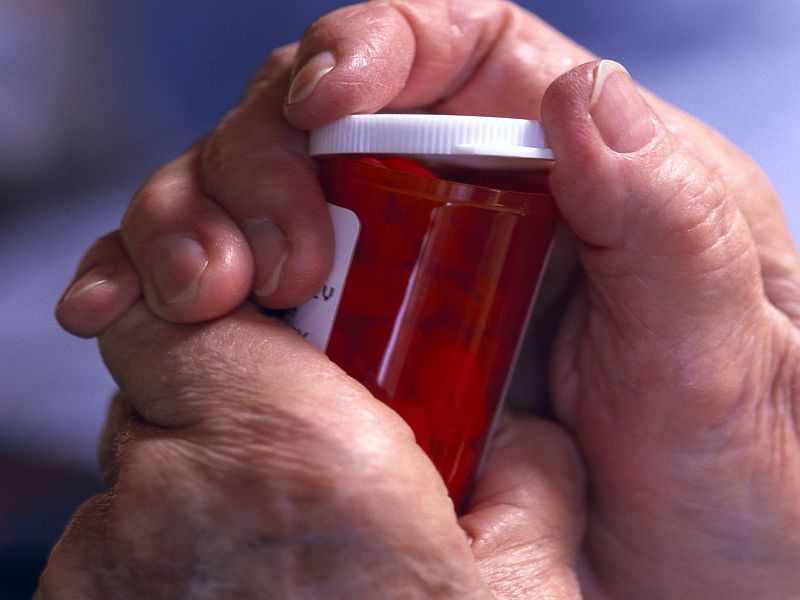 To learn more, researchers analyzed data from thousands of patients in Finland.

The use of most DMARDs — including methotrexate, sulfasalazine, gold preparations or immunosuppressants — at least three years before Parkinson’s disease diagnosis was not associated with the risk of the disease in those with rheumatoid arthritis, according to the study published online Jan. 21 in the journal Neurology.

However, the researchers did find that rheumatoid arthritis patients who took the DMARDs chloroquine or hydroxychloroquine had a 26% lower risk of Parkinson’s disease.

Both of these drugs affect the immune system and have been shown to have anti-Parkinson’s potential in animal studies, according to the researchers. But results of animal studies are often different from those in humans.

The new study was led by Anne Paakinaho of the School of Pharmacy at the University of Eastern Finland in Kuopio.

Her team called for further investigation of the drugs’ possible protective effects against Parkinson’s.

The study — funded by the Michael J. Fox Foundation for Parkinson’s Research — controlled for length of time with rheumatoid arthritis, age, sex and other health conditions, such as heart disease and diabetes.

The risk factors for Parkinson’s disease are unclear, the study authors noted in a journal news release.