Dubai was one of the first cities globally to reopen its markets and businesses in the wake of the Covid-19 pandemic, and continues to stay open, while ensuring strict compliance with internationally benchmarked health and safety protocols.

Supported by a solid network of stakeholders and partners, the emirate has now launched a new tourism campaign as it seeks to build on the steady influx of visitors seen since the reopening in July last year.

The move is further evidence of a consistent and calibrated approach since the start of the pandemic to ensure the destination remains resilient and safe for international travellers.

The United Arab Emirates has one of the highest per capita vaccination rates in the world, with close to 85 per cent of residents having received at least one dose of the vaccine, and nearly 75 per cent having received both doses to-date. So what has been behind the successful relaunch of the tourism sector?

Boosted by demand for staycations in the domestic market and visitation from international markets that are open, hotels in Dubai enjoyed occupancy levels of 61 per cent overall from January-to-July this year.

This has further instilled confidence in this sector and demonstrates its capability to attract guests and provide them with world-class hospitality.

In the first seven months of 2021, the occupied room nights for hotels stood at 16.34 million, compared to 10.74 million for the corresponding period in 2020.

According to data from hotel management analytics firm STR, for the first seven months of 2021, Dubai ranked second globally in terms of occupancy after Singapore and ahead of London and Paris.

For the January-July 2021 period, year-to-date RevPAR in Dubai was highest among the four destinations, followed by Singapore, Paris and London. 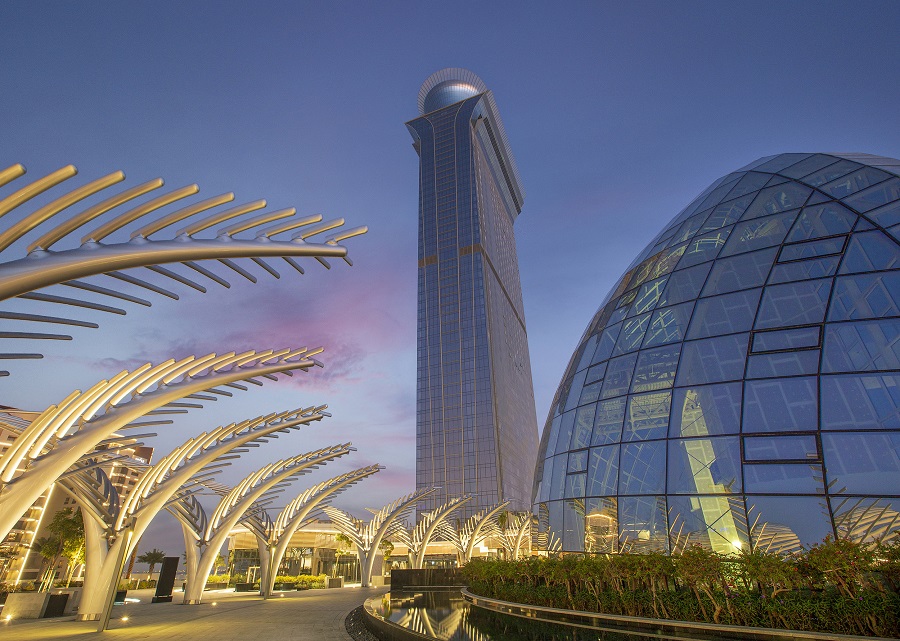 Dubai has continued to invest in integrated marketing campaigns, highlighting that the city is open to travellers when they are ready to start holidaying again.

The latest campaign, Dubai Presents, features a series of blockbuster trailers helmed by Hollywood icons Jessica Alba and Zac Efron, and is designed to showcase the diversity of experiences, attractions and events that await visitors this year.

These include Expo 2020, which started on October 1st, and celebrations surrounding the fiftieth anniversary of United Arab Emirates on December 2nd. 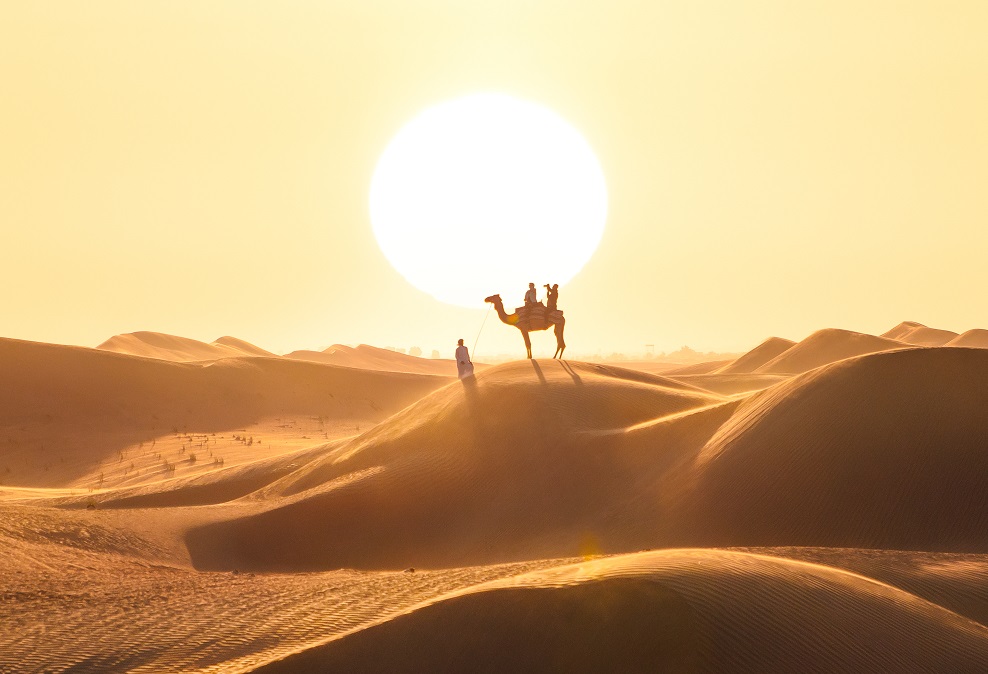 The recovery strategy, implemented in close coordination with stakeholders, proved crucial in reinvigorating the domestic hospitality market in May last year, preparing the ground for the return of international visitors to the city in July 2020.

As tourists returned to Dubai to enjoy its iconic attractions, experiences and world class infrastructure including beaches, shopping malls, restaurants, theme parks and golf courses, Dubai Tourism remained firmly focused on delivering an exceptional tourism experience whilst prioritising the safety of tourists at every stage and touchpoint of their travel journey, from arrival to departure.

A variety of safety initiatives were launched, based on the guidelines of the Supreme Committee of Crisis and Disaster Management, including a wide range of precautionary measures, in addition to effective testing and vaccination programmes.

The vaccination campaign also covered employees across hotels, considered the frontline of the tourism industry, starting with a pilot programme that saw more than 10,000 employees of leading hotels on the Palm Jumeirah receiving the vaccines.

The stringent measures are underpinned by the Dubai Assured stamp, a compliance protocol that certifies establishments within the tourism ecosystem that adhere to health and safety protocols.

Inspectors of Dubai Tourism, Department of Economic Development and Dubai Municipality are also taking a zero-tolerance approach towards non-compliance.

In 2020, when the pandemic was at its peak, the joint teams conducted more than 140,000 inspections on establishments across the tourism ecosystem.

Take a look below as Breaking Travel News speaks to Issam Kazim, chief executive of the Dubai Corporation for Tourism & Commerce Marketing, about the reopening of the tourism market in the emirate:

With the ultimate vision of positioning Dubai as the leading tourism destination and commercial hub in the world, Dubai Tourism has a mission is to increase the awareness of emirate among global audiences and to attract tourists and inward investment.

The body markets and promotes the commerce sector in the emirate and is responsible for the licensing and classification of all tourism services, including hotels, tour operators and travel agents.