Intermittent Fasting May Protect the Heart by Controlling Inflammation 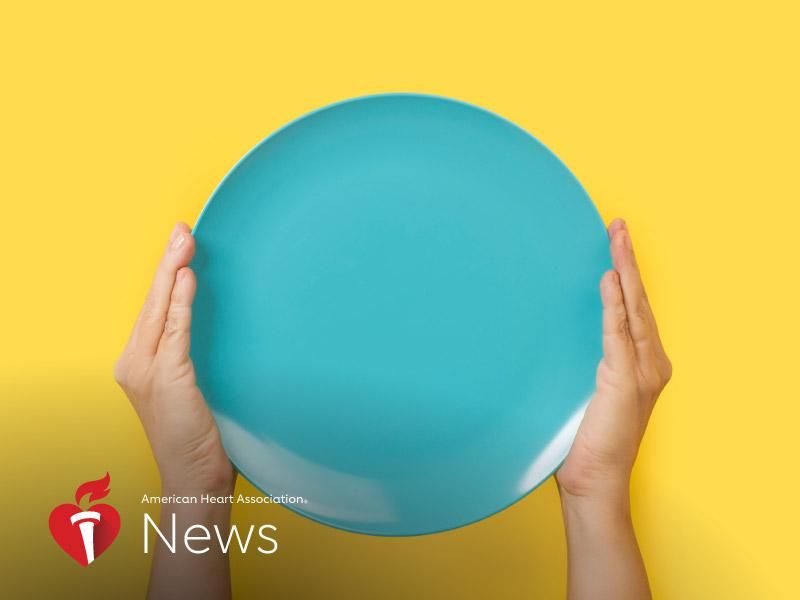 Intermittent fasting could increase a key protein that controls inflammation and protects the heart, according to a new study.

Intermittent fasting limits a person’s consumption of food and beverages to certain times of the day or week to achieve weight loss. There’s no single way to practice it, though one popular routine involves alternating 24-hour periods of fasting with eating normally.

Researchers analyzed data from a clinical trial that had participants fast twice a week, drinking only water, for the first four weeks and then once a week after that. The trial lasted 26 weeks, about six months. Those results, published in September in the European Heart Journal Open, showed fasting didn’t reduce LDL, the so-called “bad cholesterol.” But it did improve scores on insulin resistance, which can increase blood sugar and lead to Type 2 diabetes, and metabolic syndrome, a cluster of conditions that can increase a person’s risk for heart attack and stroke.

The new analysis of that trial, presented at the American Heart Association’s virtual Scientific Sessions conference held this month, delved into just how intermittent fasting seemed to improve these cardiovascular disease risk factors.

“It’s a good marker for people at higher risk of having a poor outcome,” Horne said, because inflammation is a major component of heart failure and Type 2 diabetes. Horne is director of cardiovascular and genetic epidemiology at Intermountain Heart Institute in Salt Lake City and a professor in the Division of Cardiovascular Medicine at Stanford University in California.

The new analysis, using 67 of the original trial participants’ levels of galectin-3 and other markers for heart failure, found that higher levels of the protein were associated with better scores on insulin resistance and metabolic syndrome evaluations. Other markers were unchanged. The findings are considered preliminary until published in a peer-reviewed journal.

The increase in galectin-3 could be an adaptive response that prevents chronic disease by reducing inflammation, Horne said.

Jo Ann Carson, a past chair of the AHA’s nutrition committee who was not involved in the new research, said “the study is pointing to an area for further investigation.” But she noted the meaningful effect on galectin-3 didn’t show up until the end of the 26-week study period. So, it seems “you have to stick with it to get the benefit from it.”

The strength of the conclusions, Carson said, is limited because the original clinical trial wasn’t designed to examine galectin-3 levels or their impact on heart health. She said the 24-hour, water-only fasting pattern in the study may not be practical for most people looking to shed pounds.

“If you want to use intermittent fasting to lose weight, you’re better off doing something more moderate, like a 12- to 16-hour fast,” she said. “You’d eat during the daytime but stop by 6 p.m., and not eat again until 8 or 10 a.m. the next day.”

Several studies have looked into a variety of intermittent fasting plans and their potential benefits to lose weight and to improve on other heart disease risk factors. Horne and his colleagues, for example, found that intermittent fasting was associated with a longer lifespan and a lower risk of developing heart failure. That research was published in 2020 in the European Journal of Preventive Cardiology. A separate 2017 study published in JAMA Internal Medicine showed an alternate-day fasting plan that allowed for limited meals on some days can be as effective as caloric restriction for losing weight.