People With Autism at Higher Risk for Suicide, Self-Harm: Study 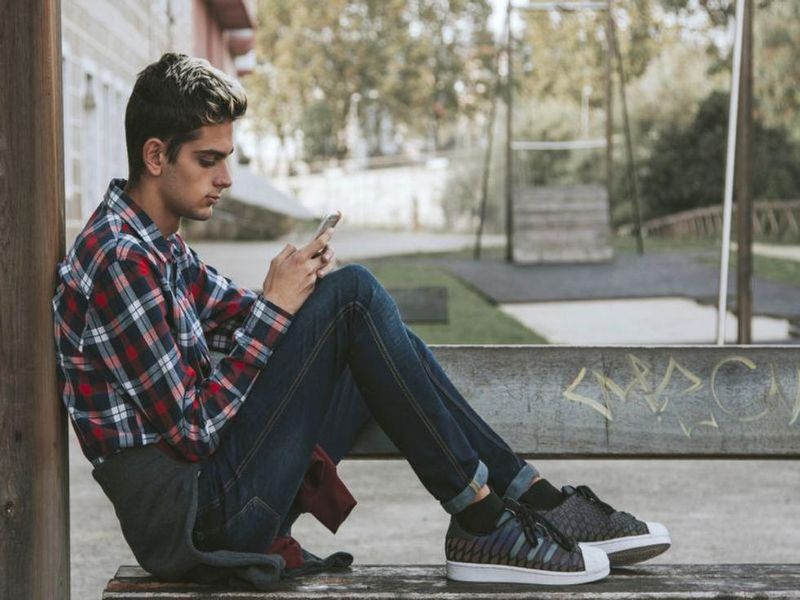 A significantly increased risk of self-harm and suicide among people with autism shows the need for programs to reduce that risk, researchers say.

For their study, the investigators analyzed 31 studies on the link between autism and self-harm/suicide that were posted to five databases between 1999 and 2021. Overall, children and adults with autism had a threefold increased risk of self-harm, with a slightly higher risk in adults.

The risk of suicide was similarly high among those with autism, according to the study published online Oct. 19 in JAMA Network Open.

Several factors may explain the increased risk of self-harm in people with autism, the study authors said.

Self-injurious behavior such as hand-hitting, self-cutting and hair pulling occurs in as many as 42% of people with autism. There is also a known link between self-injury and suicide, the researchers noted.

In addition, it’s estimated that 28% of people with autism also have attention-deficit/hyperactivity disorder, 20% also have anxiety disorders, and 11% also have depression.

“Our findings are of public health importance in light of the continuing increase in the reported prevalence of autism and the high prevalence of self-injurious behavior in this population — especially relevant during a period of heightened rates of depression, anxiety and suicide associated with the COVID-19 pandemic,” said study senior author Dr. Guohua Li. He is a professor of epidemiology at Columbia University Mailman School of Public Health, in New York City.

“Further research should aim to determine the impact of co-occurring diagnoses, develop injury surveillance systems for the autism population, and implement effective prevention strategies to ensure the safety and well-being for people with ASD [autism spectrum disorder],” added Li, a professor of anesthesiology at the Columbia College of Physicians and Surgeons.

About 2% of U.S. adults (5.4 million) have autism, and the number of U.S. children diagnosed with the condition has increased in recent decades.

According to study co-author Dr. Ashley Blanchard, “The findings from our systematic review and meta-analysis underscore the need for targeted interventions to reduce the risk of self-harm in people with autism.” Blanchard is assistant professor of emergency medicine at Columbia College of Physicians and Surgeons.

“Among the myriad of health problems facing people with ASD is the excess risk of injury morbidity and mortality. The emergency department presents a unique clinical setting for interventions to reduce self-harm and other injuries in people with autism,” Blanchard said in a university news release.

The Autism Society has more on autism.