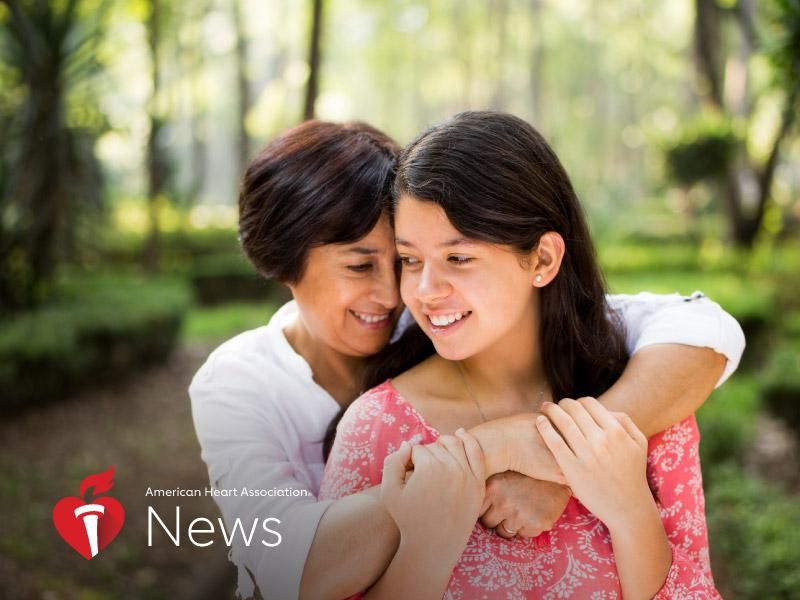 At first, there was skepticism about what would become the most extensive study of Hispanic and Latino health in the United States.

It’s become a trove of long-term information that’s as hard to gather as it is important, said Dr. Gregory Talavera, a professor in the department of psychology at San Diego State University. Even though Hispanic and Latino people are a large and fast-growing part of the population, “our knowledge of their health risks and their health resilience is not well-studied.”

Two years after the study’s launch in 2006, an army of researchers began collecting medical information from more than 16,000 people at sites in Miami, San Diego, Chicago and the Bronx area of New York. Reflecting the diversity of Hispanic culture in the United States, participants came from a variety of backgrounds – Cuban, Puerto Rican, Mexican, Central and South American and more. About a fifth were U.S.-born.

Participants agreed to an initial seven-hour exam that included giving blood and urine samples. Six years later, researchers followed up with another exam. A third check-in is scheduled for 2023. An additional study, the Hispanic Community Children’s Health Study/Study of Latino Youth, or SOL Youth, gathered details from children of people who took part in the initial study.

Talavera was an HCHS/SOL principal investigator and later led the study’s steering committee. Years before that work began, he was part of discussions at the National Institutes of Health, the effort’s main source of funding, about whether such research was necessary or even possible.

“There was a lot of skepticism,” Talavera said. Some questioned the logistics of focusing a long-term study on Hispanics because most research institutions “struggle with cultural competence – struggle with knowing where to reach people and how to reach them, and having the language and cultural aptitude to maintain contact with them.”

Another barrier, he said, was “there weren’t many Latino voices in government, or at the NIH, to lobby for this.”

But it not only succeeded, it changed views about Latino health in the United States.

“When we started the study, the prevailing literature suggested that the rate of diabetes in the Latino community was about the same as the general population,” Talavera said. But researchers found the rate was more than 40% higher than the best previous estimates.

Changing demographics drove the need for more research. In the 2000 census, Hispanic people outnumbered Black Americans for the first time. They now make up more than 18% of the population, according to the U.S. Census Bureau, and U.S.-born Hispanic people largely outnumber those who are first-generation immigrants.

Krista M. Perreira, a professor of social medicine at the University of North Carolina School of Medicine in Chapel Hill has led recruitment and retention for the research project since its earliest days. She said the study’s emphasis on diverse heritage groups had helped researchers spot important differences among Hispanic people.

The first paper, published in JAMA in 2012, found heart disease risk factors varied significantly by background. For example, while 24% of Hispanic women studied had high blood pressure, the prevalence ranged from 16% among those of South American heritage to 29% in those of Puerto Rican heritage.

It also found that compared with participants born outside the U.S., those who were U.S.-born were more likely to report a history of stroke and heart disease and to have multiple heart disease risk factors. Heart disease also appeared more prevalent among immigrants who had lived in the U.S. longer.

Since then, other work based on the study’s data have examined the effects of diet, physical activity, sleep and more.

As a principal investigator in the multigenerational SOL Youth study, some of Perreira’s work looked at mental health and issues such as the stress associated with discrimination and adapting to a new culture, which can cause conflicts within the family.

Such stress “is a key presence in the lives of many Latino children,” she said. But, the study found, so is strong family functioning. “To me, these are two critical pieces that we see consistently affecting both mental health and physical well-being among Latino children.”

Doing such work takes a vast team. The study has four sites, plus the North Carolina coordinating center where Perreira works. Each site requires M.D.- or Ph.D.-level scientists as leaders and co-leaders, “and then just a huge group of staff that include biostatisticians, graduate students and specialists in recruitment and retention and with knowledge of the communities.”

It also requires money. This year alone, the NIH invested more than $7.4 million in operating study sites. The SOL Youth study, supported by more than $7.5 million between 2011 and 2014, is no longer being funded.

But there are many questions left to answer, Talavera said. One of the biggest is the so-called “Hispanic paradox.” How do Hispanic and Latino people have higher rates of diabetes, high blood pressure and high cholesterol, yet have lower rates of heart attack and death from heart disease than the general population?

While that paradox remains unresolved, the study has provided unexpected gifts. Blood samples drawn before the era of COVID-19 will provide “a gold mine” for studying long-term effects of the coronavirus, Talavera said. Already, the study has been invited to join a large national collaborative effort to understand the disease.

Other discoveries await. More than 700 projects using the study’s data, on topics ranging from air pollution to spirituality, are in progress.

“I think there’s a lot that can only be learned by following somebody over time, and through stages of their life,” Talavera said.

Collecting data, Perreira said, is “a lot of work. It can feel like a lot of mumbo-jumbo to folks who aren’t engaged in research.” But having high-quality details about Hispanic and Latino people is vital, she said. “These data allow us to make informed and evidence-based decisions to improve people’s health.”