USDA Gets Tough on Salmonella in Breaded Chicken Products 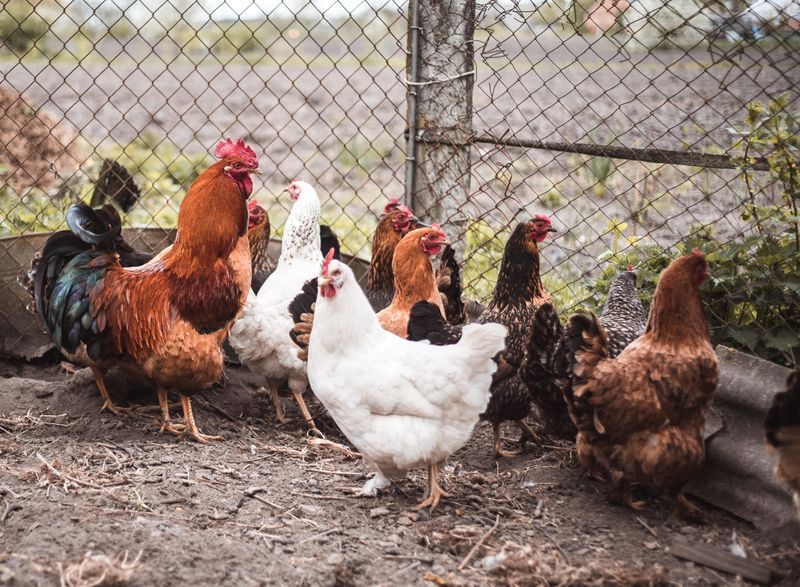 The agency has notified food processors that new rules would require they lower the amount of salmonella found in breaded and stuffed chicken products, which include frozen foods such as chicken cordon bleu and chicken Kiev. These foods appear to be cooked, but are only heat-treated to set their batter or breading.

The new rules would declare salmonella an adulterant, which is a contaminant that can cause foodborne illness.

“Food safety is at the heart of everything FSIS [Food Safety and Inspection Service] does,” U.S. Agriculture Secretary Tom Vilsack said in an agency news release. “That mission will guide us as this important first step launches a broader initiative to reduce salmonella illnesses associated with poultry in the U.S.”

The USDA has standards for poultry processors that are meant to reduce contamination, but there is not an adequate testing system to determine salmonella levels in meat, explained Sandra Eskin, USDA Deputy Under Secretary for Food Safety.

Chicken would be routinely tested under these changes. A very low level of salmonella contamination in the products would lead to regulatory action that could include closing processing plants.

“This action and our overall salmonella initiative underscore our view that our job is to ensure that consumers don’t get sick from meat and poultry products,” Eskin told the Associated Press. “They shouldn’t be sold if they’re contaminated to the degree that people get sick.”

The new rules will be published in the fall in the Federal Register, the AP reported, after the FSIS seeks public comment and finalizes the rules.

Among the 1.3 million people who are made ill by salmonella every year, 26,000 are sick enough to be hospitalized and 420 people die, according to the U.S. Centers for Disease Control and Prevention.

Breaded and stuffed raw chicken products have been associated with 14 salmonella outbreaks and 200 illnesses since 1998, according to the USDA.

Last year, an outbreak caused 36 illnesses in 11 states. In that outbreak, 12 people were hospitalized, the AP reported.

About 1 in every 25 packages of chicken at the grocery store contains salmonella, according to the CDC.

This decision is similar to one made by the FSIS in 1994, when they declared certain strains of E. coli a contaminant in ground beef, the AP reported.

The USDA has met with poultry processors and food safety experts on ideas for reducing contamination.

Both Tyson Foods and the National Chicken Council, a trade group, told the AP they would withhold comment until they received more details.

Diana Souder, a spokeswoman for Perdue Farms in Maryland, also declined to comment. She did tell the AP that Perdue Farms is a member of the Coalition for Poultry Safety Reform, which formed last year to work with the USDA on reducing foodborne illness from salmonella.

The U.S. Centers for Disease Control and Prevention has more on salmonella.