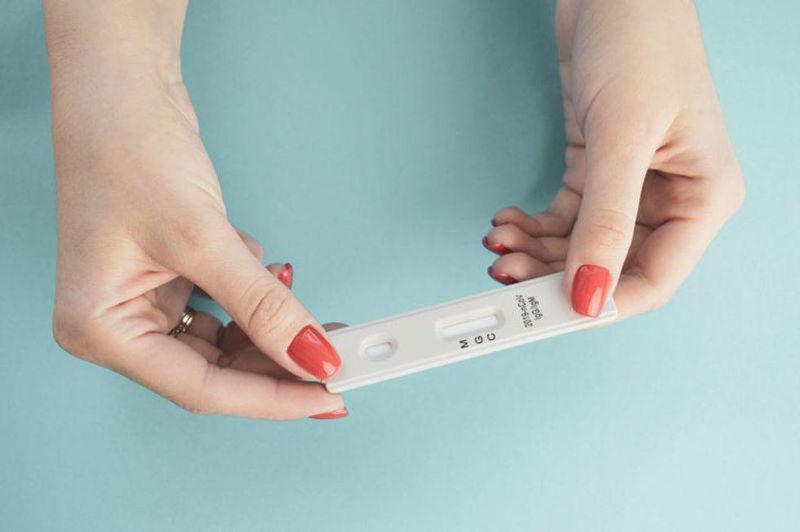 The Biden Administration on Monday announced a $70 million program to help the makers of rapid at-home COVID-19 tests get U.S. Food and Drug Administration approval more quickly, in a move meant to boost availability of the tests and cut their cost.

The National Institutes of Health (NIH) program will help manufacturers produce the data required by the FDA and will also identify tests with the potential for large-scale production and distribution, the Washington Post reported.

The program is part of a wider White House effort to tackle shortages of at-home rapid tests, which can help people make decisions about going to work, school or doing other activities.

Compared to people in parts of Europe and Asia, Americans have far less access to such tests, which may be particularly useful during what experts predict may be a bad flu season because the tests can help distinguish between the flu and COVID-19, the Post reported.

It’s expected that the Biden administration will soon finalize a rule requiring businesses with more than 100 employees to require workers to be vaccinated or undergo weekly testing. At-home testing could play a vital role in that rule, which is expected to cover 100 million employees, the Post reported.

“This is all extremely good news, and I love that they are expanding the validation efforts so that there won’t just be more tests, but high-quality tests,” Gigi Gronvall, a senior scholar at the Johns Hopkins Center for Health Security in Baltimore, told the Post. “Unfortunately, testing is one of those things that we can’t just leave up to the market to decide — things could change in the pandemic that make testing more or less a priority for individuals.”

Earlier this month, the Biden administration announced it would buy $1 billion worth of such tests to address shortages. The White House expects that decision and the purchase of the additional tests will increase the number of at-home tests to 200 million per month by December, the Post reported.

The rapid tests aren’t typically as accurate as lab-based PCR tests, but they deliver results in real time and can be taken regularly. The at-home tests are typically about 80% sensitive, while lab tests are about 98% sensitive, the Post said.

Visit the U.S. Centers for Disease Control and Prevention for more on COVID testing.