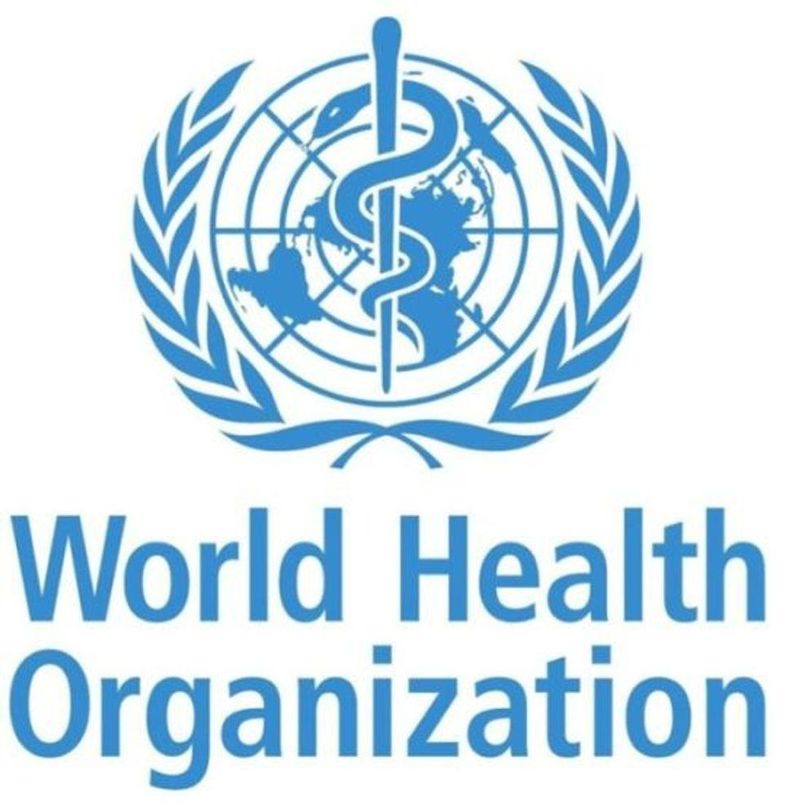 If COVID-19 vaccines and medicines are shared equally worldwide, the pandemic could ease this year, a top World Health Organization official said Tuesday.

However, if wealthier countries don’t share their resources with poorer countries, there will continue to be high rates of deaths and hospitalizations, warned Dr. Michael Ryan, head of emergencies at WHO.

“What we need to do is get to low levels of disease incidence with maximum vaccination of our populations, so nobody has to die,” Ryan said during a panel discussion on vaccine equity hosted by the World Economic Forum, the Associated Press reported.

“The issue is: It’s the death. It’s the hospitalizations. It’s the disruption of our social, economic, political systems that’s caused the tragedy — not the virus,” Ryan said.

Fewer than 10% of people in lower-income countries have received one dose of COVID-19 vaccine, and the WHO has called the imbalance in vaccination between rich and poor nations a catastrophic moral failure, the AP reported.

During the forum, John Nkengasong, director of the Africa Centers for Disease Control and Prevention, said it was “totally unacceptable” that only 7% of Africa’s population was fully vaccinated.

He also fought back against the perception that vaccine hesitancy is rampant in Africa, pointing to studies that say 80% of the continent’s populations were ready to get shots if the vaccines were available.

Meanwhile, Ryan also touched on the widespread debate about whether COVID-19 should be regarded as a pandemic or as an endemic disease.

Even after it becomes endemic, COVID-19 is highly unlikely to be eliminated and will continue to kill people, though in much lower numbers, according to public health officials, the AP reported.

COVID-19 has killed more than 5.5 million people worldwide so far, according to the latest data from Johns Hopkins.

Visit the U.S. Centers for Disease Control and Prevention for more on the Omicron variant.