Why COPD Is Often Worse in Women Than Men 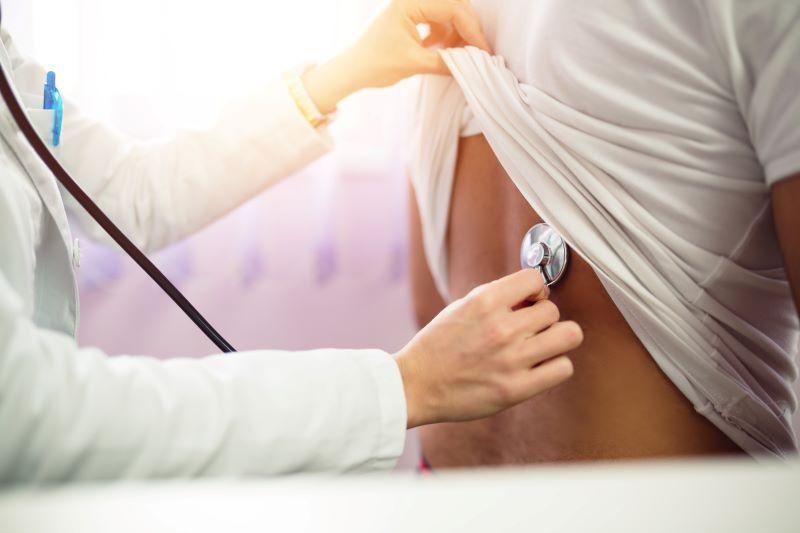 Women tend to experience more severe chronic obstructive pulmonary disease (COPD) than men, and the smaller size of their airways may be the reason why, a new study suggests.

Though men still have a higher rate of COPD diagnosis and death, both changes in smoking behavior and increasing urbanization have increased numbers of cases of the disease in women, the researchers noted.

“The prevalence of COPD in women is fast approaching that seen in men, and airway disease may underlie some of the high COPD numbers in women that we are seeing,” said study author Dr. Surya Bhatt, an associate professor of medicine in the Division of Pulmonary, Allergy and Critical Care Medicine at the University of Alabama at Birmingham.

The findings were published Aug. 2 in the journal Radiology.

“When airways narrow due to cigarette smoking, the impact on symptoms and survival is greater in women than in men,” Bhatt noted in a journal news release.

“The differences in airway dimensions, even after adjusting for height and lung size, and the greater impact of changes in airway size on clinical outcomes in women, was remarkable in that women appear to have a lower reserve against developing airway disease and COPD,” he said.

COPD is a group of diseases that include emphysema and chronic bronchitis. They can cause airflow blockage and breathing problems. More than 16 million Americans have COPD, according to the U.S. Centers for Disease Control and Prevention.

In this study, the researchers analyzed data from nearly 10,000 people who were enrolled in a study of current smokers, former smokers and never smokers.

The participants were ages 45 to 80 and were treated at 21 clinical centers throughout the United States between January 2008 and June 2011, then followed until November 2020.

The team found that in 420 never smokers, men had thicker airway walls than women. After accounting for height and total lung capacity, airway lumen (the inside of bronchi in the lung; bronchi are the tubes that direct air towards both lungs) dimensions were lower in women than in men.

In 9,363 current and former smokers, men had greater wall thickness and women had more narrow lumen diameters. A unit change in each of the airway measurements resulted in lower lung function, more shortness of breath, poorer quality of life, lower six-minute walk distance and worse survival in women compared with men.

Bhatt said that these gender differences should be factored into development of new therapies for airway disease.

The U.S. Centers for Disease Control and Prevention has more on COPD.